Meet Chloe (aka What I’ll Be Doing)

Hey all! Now that you’ve met William, I figure it is time to introduce myself to those of you who don’t know me. I’m Chloe, William’s wife and his biggest fan.

I’ve always liked stability, and after graduating from college I really wanted to settle down somewhere. But in the fall of my senior year, all our plans were thrown out the window. A couple months later, I went to Germany for the first time and I completely fell in love. I began to actually consider this crazy proposal of William’s to apply to schools there. Just 6 months later I was able to go back to Germany for our honeymoon, and fell even more in love with this country and with Bavaria. 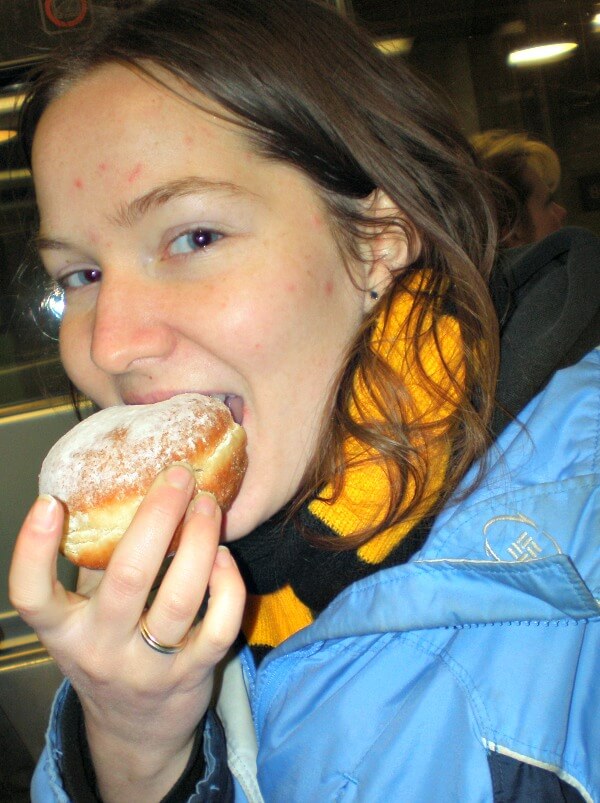 I distinctly remember sitting in a hotel room in one of my favorite German towns – Erfurt – when we found out that William had been accepted into his first choice jewelry school. This was the same night that Germany beat Brazil 7-1 in the World Cup semifinals. It was a great night. Even though I didn’t want to have to move again in a year, I was so excited to move to this beautiful country.

My job for the year then became to find a way for us to support ourselves while in Germany. As William will be going to school full time (in a different language!) and I only have basic German skills, neither of us will be able to work in Germany for the first year. I have struggled with some health problems this past year that prevented me from working, which made the process of building an income slower than I would have liked. But over the past year I have managed to grow my blog, share essential oils, and even publish an eBook. While in Germany, I will continue to work at, support, and grow these projects as my full time job so that they will provide us an income for the next three years.

Beginning in October, I will begin attending school as well at the Kaufbeuren Volkshochschule, which is similar to a community college. Four hours a day, five days a week, I will be taking an integration course. This course is primarily for learning the German language, but it will also teach German history and culture. By the time I complete the course in May, I will have a B1 German language proficiency and could pass the German citizenship exam. I will likely continue on to take B2 and then C1 language courses at the VHS. (A B1 level is conversational proficiency; C1 is what is required to go to university in Germany. The highest level is C2, which is fluency) Depending on how things are going, I may look for a job teaching English or something.

These next three years will be an incredible adventure for me. In just one year, my life plan managed to do a complete 180. Who knows where I will go over the next three as I support William through his schooling. 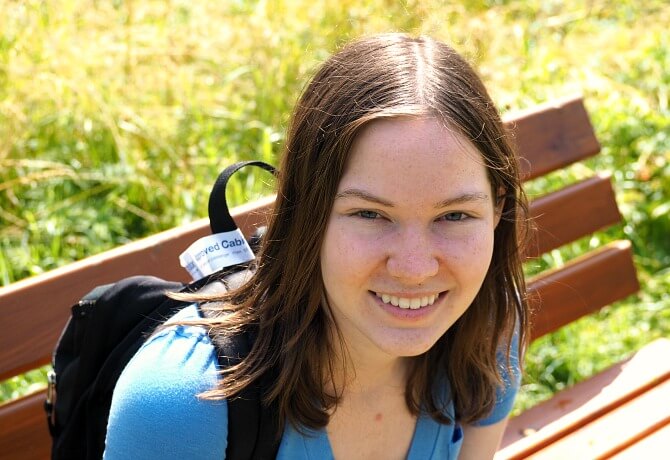 In Rothenburg, the first full day of our honeymoon